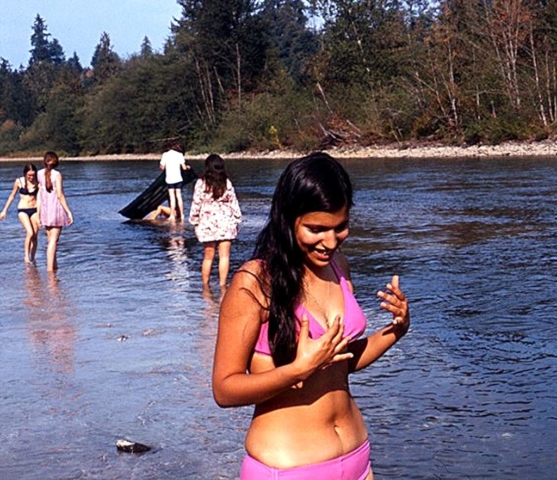 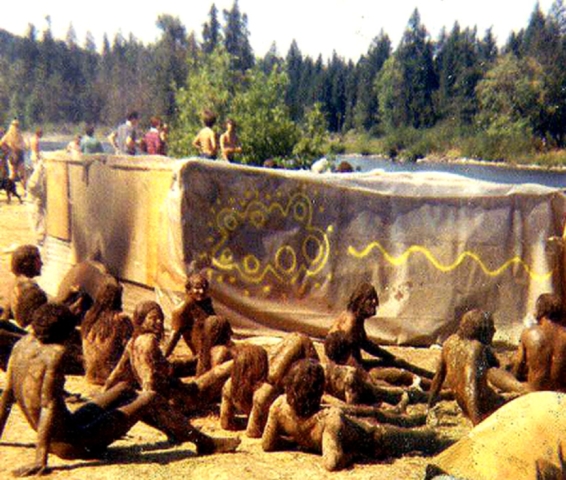 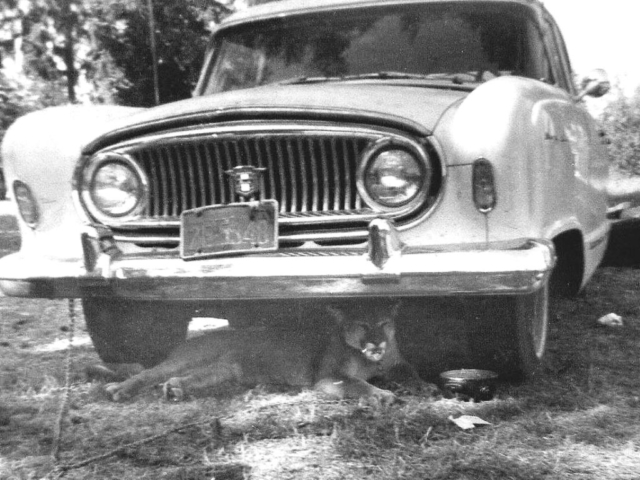 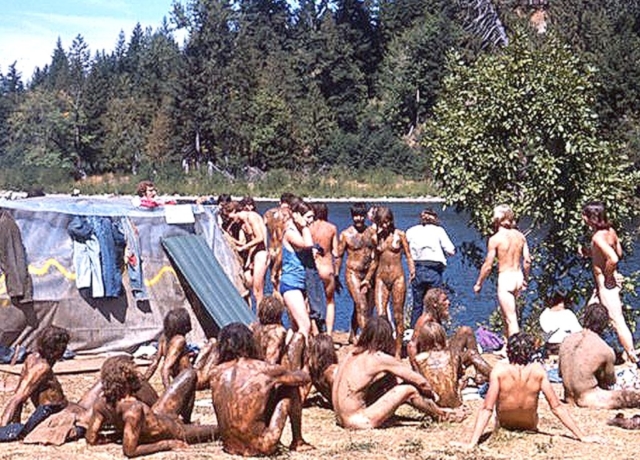 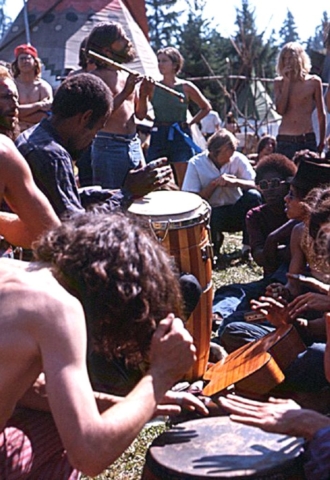 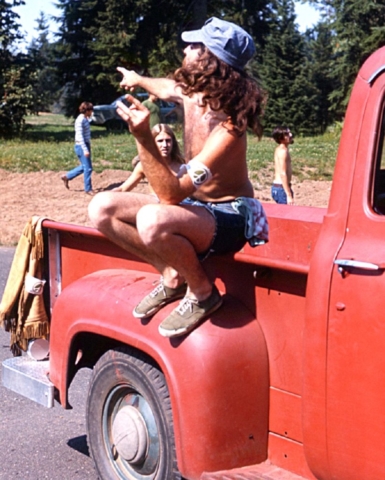 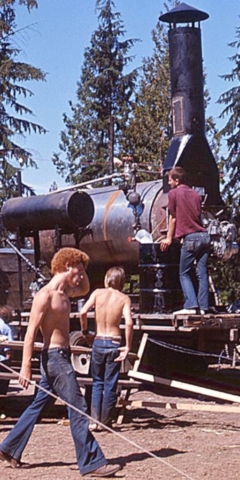 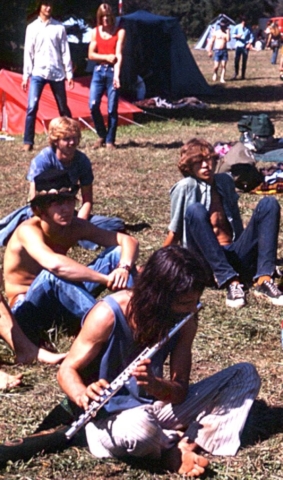 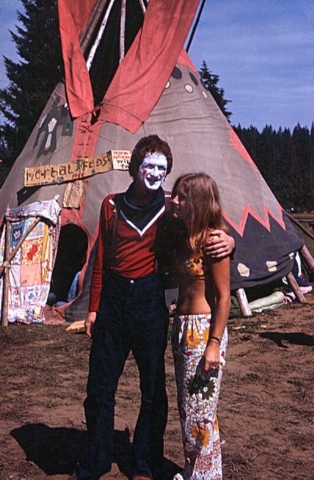 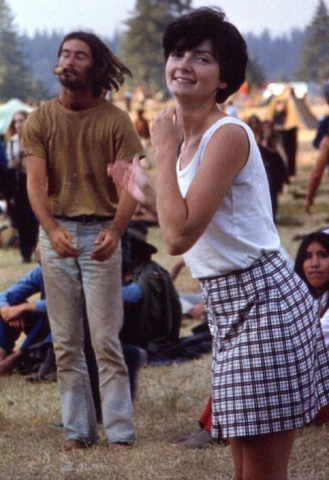 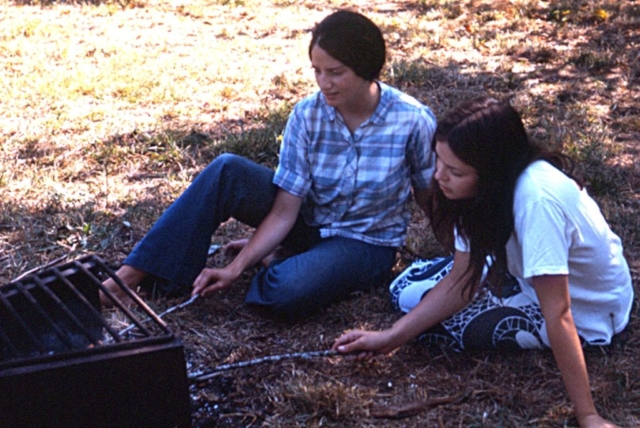 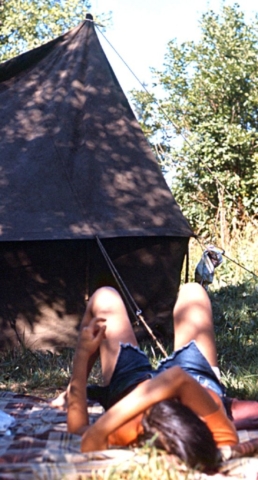 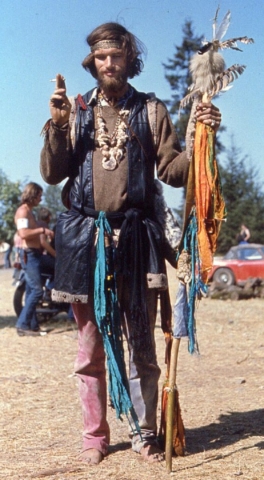 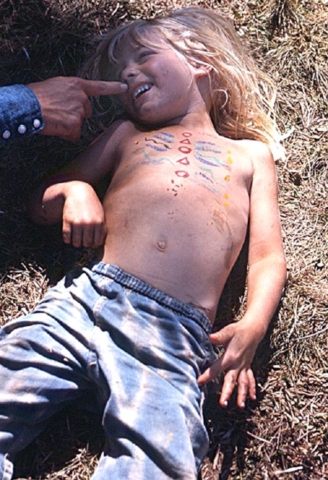 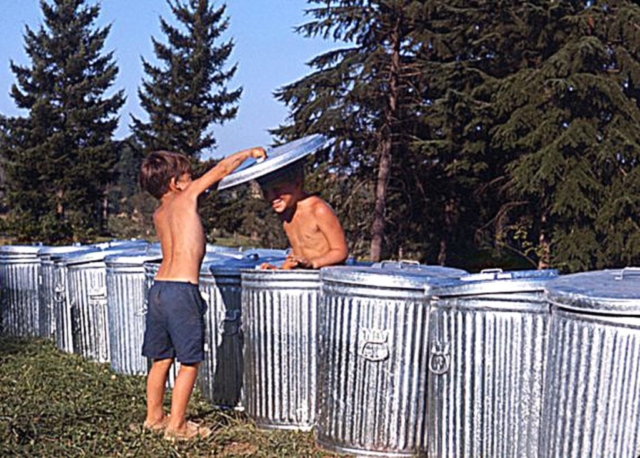 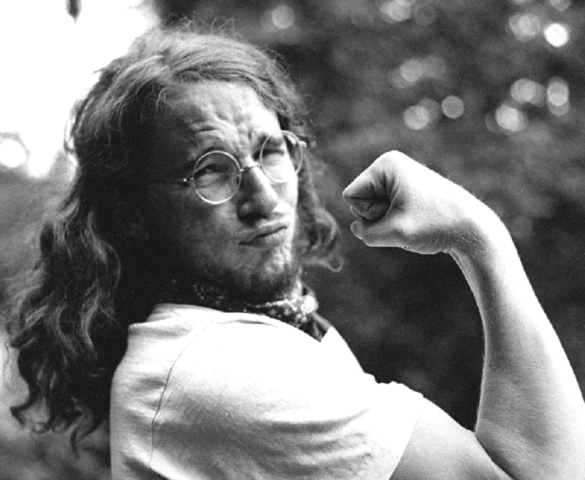 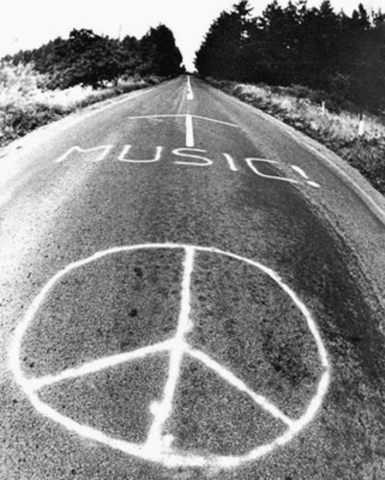 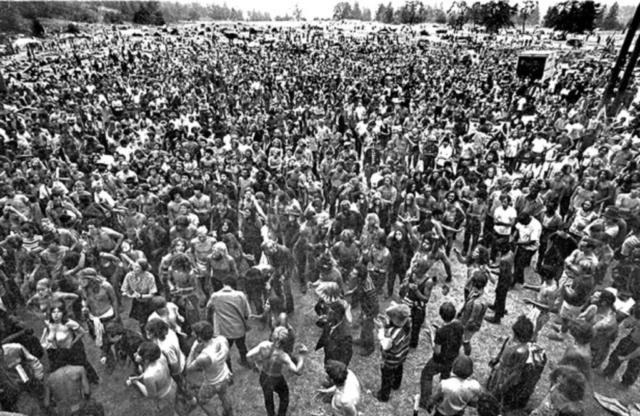 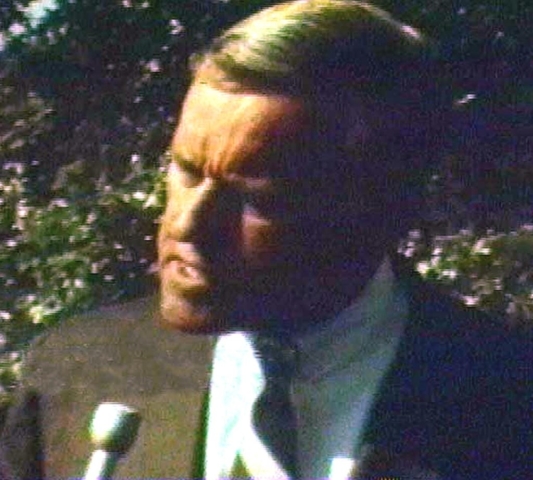 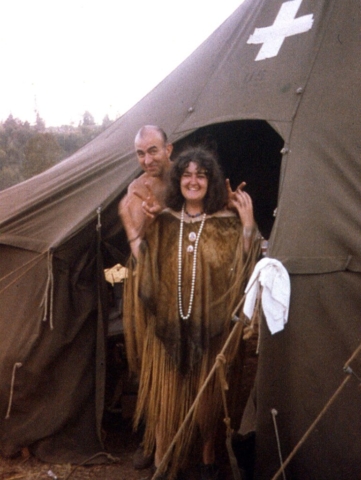 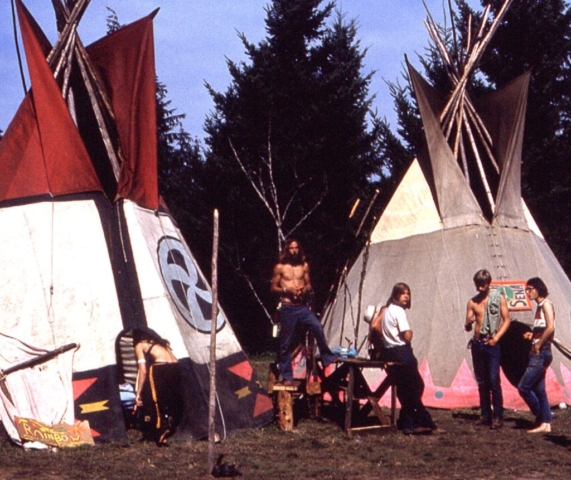 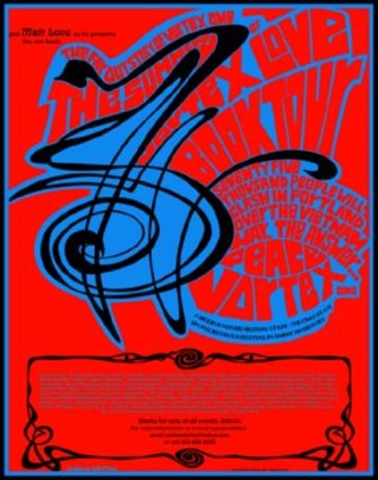 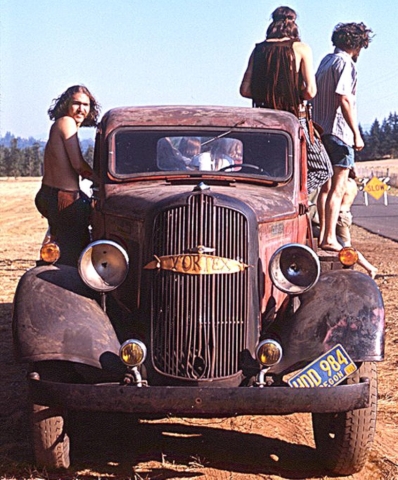 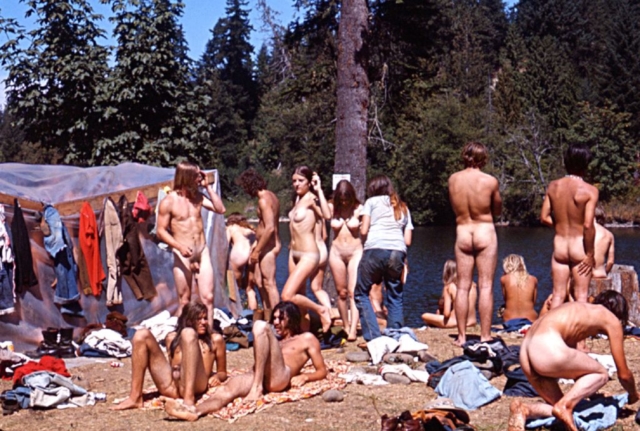 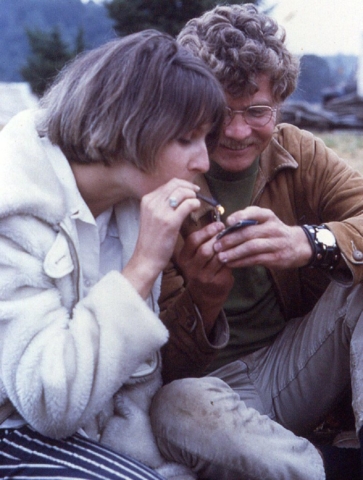 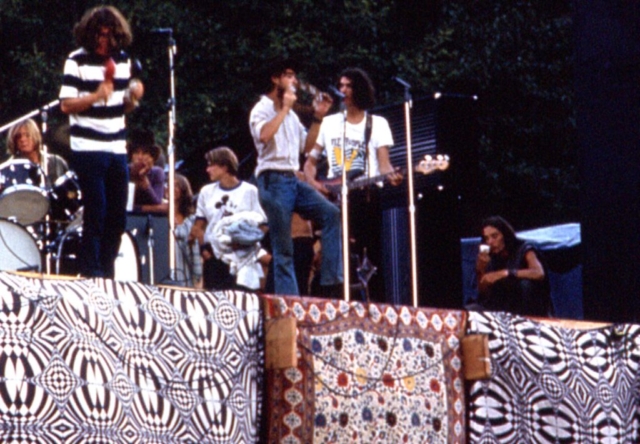 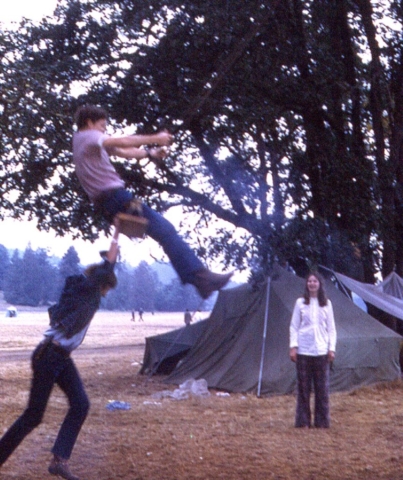 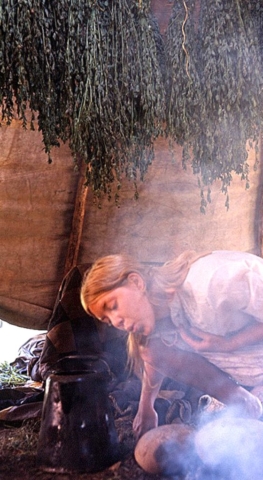 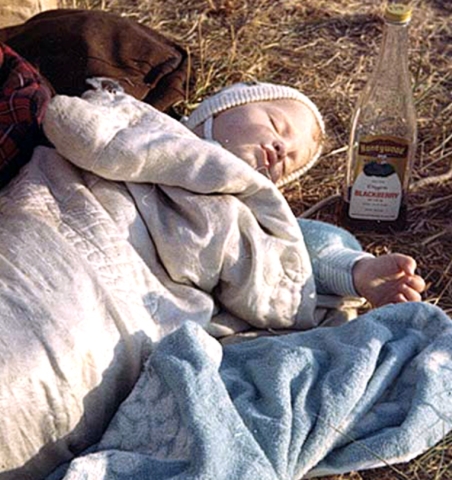 The Far Out Story of Vortex I, documented the 1970 free rock festival held in Oregon that holds the distinction of being the first and only state sanctioned, state sponsored event of its kind in American history.

President Nixon was about to speak at the American Legion convention. The FBI told governor Tom McCall he should expect 25,000 Legionnaires and 50,000 anti-war freaks to clash in the Rose City and make Chicago ’68 look like a “”tea party.””

A few hippies proposed a rock festival to give peace a chance. They asked McCall, a Republican battling for re-election, for a place to hold it. He gave them a state park and told the cops to lay off. Did they ever.

What a short strange trip it was for the 100,000 who attended…far out in a way that only Oregon used to be. Vortex I, now a legend; now documented for the first time; now even more legendary.

The book includes over 150 photographs and a bonus CD of McCall’s historic Vortex I speech and circa 1970-music from the first band to play the festival, Jacob’s Ladder.